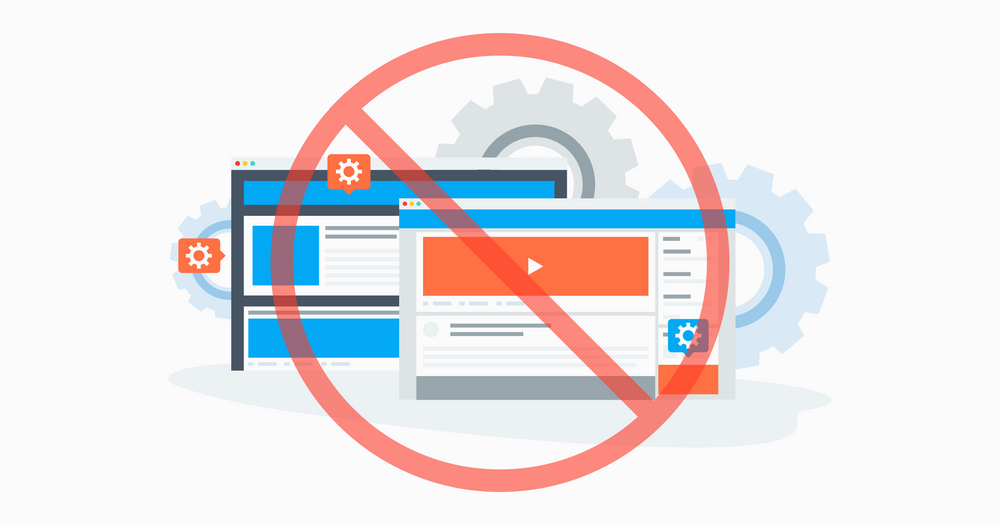 Monetization is fighting hard for the title of King Internet, even as Memes, Trolling, and the other gods battle it out. Businesses are online  make money, and selling advertising space is the most obvious way to do so in a free-wheeling internet landscape. Most brands want to generate income as quickly as possible using all of their available resources, but the most immediate solutions aren’t always the best.

The massive range of advertising options currently offered online is driven by the rapidly evolving marketplace of digital media, but one key player that may seem like the obvious choice is actually scooping out more of your margin than you’d like: programmatic.

Why Programmatic Shouldn’t Be Your First Choice

Ad companies are raking in most of the money you’re spending.

Programmatic companies charge high premiums for their services, but many sellers don’t see high enough returns to make up for the cost and transaction fees. The sale of inventory isn’t even guaranteed because the nature of RTB (real-time bidding) in many programmatic networks and exchanges leaves you showing low-quality ads to viewers. This means you’ve created a negative interaction for viewers even though you paid a premium to fill the ad space.

The reach isn’t as wide-ranging as you’d like to think.

Because programmatic buying is done within networks or exchanges, the brands purchasing ads are limited to those operating within that system. Repeatedly serving the same unmotivating ad to consumers leaves them with a poor experience, and in turn devalues your service or platform. Additionally, programmatic ads are mainly available as display and video ads, excluding many other potential revenue sources.

US companies alone lost more than $6 billion from bot fraud in 2017. Spending loads of cash to serve ads to money-deficient robots isn’t exactly a foolproof business strategy, and leaves buyers unhappy with their transaction results. Bot activity decreases the quality of site traffic, building mistrust in buyers. Bots are also active inside programmatic networks, and nearly 10% of ads served programmatically are fraudulent. You want to provide a positive experience to your viewers, not inundate them with ads that may be scammy, low-quality, or completely overwhelming – especially when you’re paying a pretty penny to have them there.

The reputation of populated ads as being “junkertizing” makes many consumers even less likely to be interested or even trust an ad enough to click on it, while ad-blockers make already-skeptical viewers’ attention even more difficult to grab. Click-through rates have dwindled to just five out of 10,000 in recent years. That’s roughly the same likelihood as being struck by lightning.

A Better Way to Monetize

Focus on untapped inventories within your portfolio

Email marketing provides ample ad space delivered directly to a concentrated audience, so brands don’t have to battle quite as much for the viewer’s attention. As the creator, you have unlimited inventory to sell because you can always produce new content in which to place ads. Blogs benefit from the focus and niche genre of their audience, making their inventory particularly appealing for related products and services. Creating sponsored content is a great way to use influence and authority to promote a brand to that audience, as well as dispatching that content to a strong email list.

Leveraging the power of a brand’s identity and defined audience allows sellers to charge higher prices for well-aligned partnerships, while also returning value to both the buyer and the viewers.

On the buying side, major brands like the New York Times and Netflix have made massive shifts to in-house ad buying in recent years, motivating publishers to follow in their lead and get back to basics, but the enhanced version. Working in a direct partnership offers the seller the opportunity to control the brands they interact with as well as manage the quality of advertising served to their audience. Direct partnerships can apply to just about every kind of advertising there is, including native and sponsored content on blogs, in email sends, and of course, on social media. But how do you avoid spending hours hunting down potential partners and negotiating complicated contracts for just a single CPM deal?

Manage them at scale

New platforms are emerging that facilitate direct partnerships in a wider marketplace, so that a process that was once too time-consuming to be considered worthwhile is now the best and most efficient way to see high ROI on advertising and simultaneously manage brand alignment. When partnering with other brands directly, all parties are extending their own reach outside of the framework of a single network while also providing valuable advertising to their readership.

Monetizing doesn’t have to mean selling your soul to the advertising gods. Programmatic advertising eats away at your margins, and comes with a spammy connotation that has left it somewhat tainted as an advertising avenue. But direct partnerships, thanks to their greater level of control and customization, allow for a stronger user experience – one with the potential to turn leads into customers. 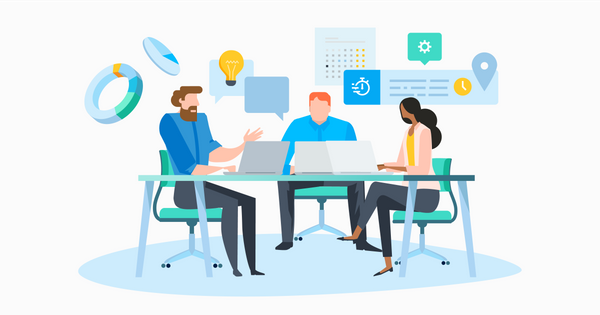 Why Brands Are Bringing Ad Buying Back Home

No results for your search, please try with something else.